What Our Bodies Can Do When We Believe We Can 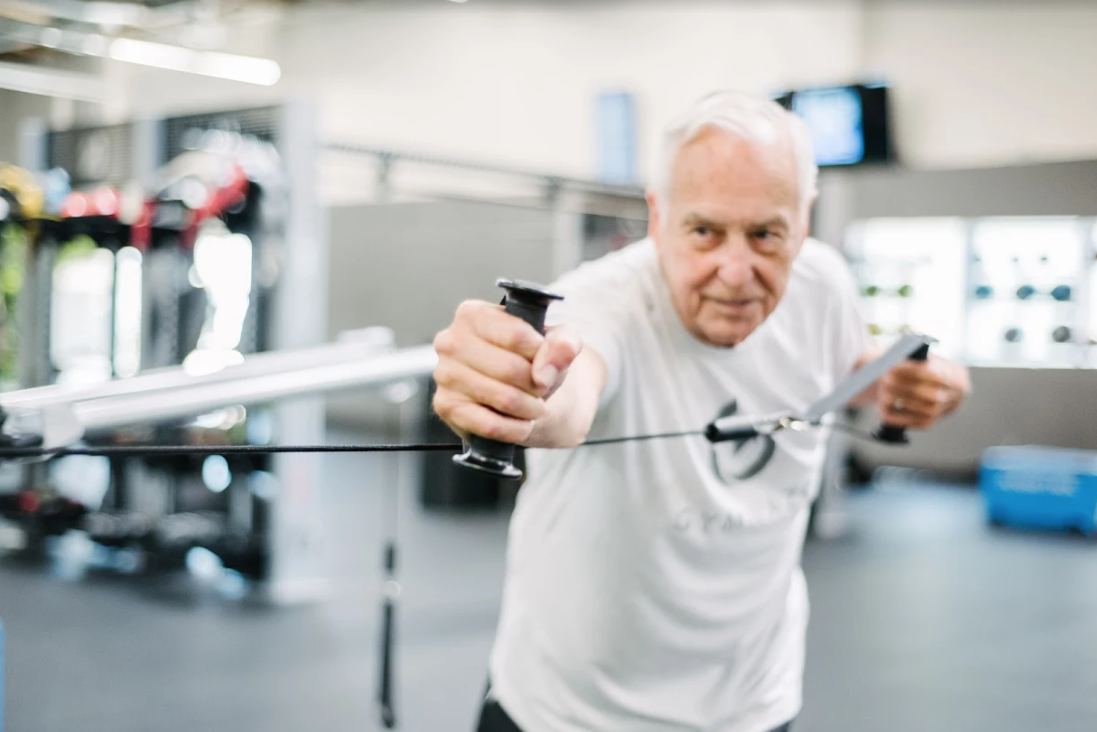 One of the best things about being a parent is having a front row seat as to how human beings begin to engage and understand the world around them.

Until recently, Kennedy’s riskiest move was to climb onto the couch and jump on the cushions with her eyes closed. We felt she was a fairly cautious and content little person.

Last week, I came home from work and Paden showed me a video of Kennedy climbing up on a stool about 40 inches off the ground, all by herself. Out of nowhere! In a dress! She is climbing on furniture, taller than herself, all by herself.

I was floored. That particular combination of pride and fear, felt simultaneously, is likely something I will just have to get used to. How did she evolve so quickly?

It turns out that this staggering leap in her confidence and ability was the result of playing with her friend Aiden, and he, being 4, opened her eyes to all the wonderful possibilities of the house. She realized she could climb onto so many more things other than the couch.

Simply having someone further along than her, showing her and encouraging her to try, was the secret to her advancement in capabilities.

As a student of movement and people myself, I find this truly profound and encouraging.

How often do we limit ourselves because we don’t think we can do something? How often do we accept our current reality and capabilities without dreaming of what more we can do?

Often, all it takes is for someone “like you” to show you that they can do it and for you to think “well, if they can, I can too.” Or sometimes, all it takes is someone to encourage you to try and believe in you more than you believe in yourself. The power of the mentor, the peer, and the encourager is powerful to us, as humans.

If you are receiving this email, it’s because at some point in time, our paths have crossed and we were a voice of encouragement to you in reaching your physical goals. More than anything, whether Gymnazo is your fitness home or not, I hope you find peers who inspire you, voices who believe in you more than you currently do, and that you reach the success you’ve been aspiring to.

If it’s been too long since you’ve made a leap forward in your health, let this email be an invitation to you. It is my life’s purpose for people just like you to see your potential, to believe in the aspirational athlete I know is inside you, and for you to feel success in your physical capabilities. I would consider it an honor to help you metaphorically go from jumping on a couch to climbing freestyle up a stool.