Our Story
Our origin, founders, and purpose.

Started as a Dream

Build into a Business

Gymnazo started as a childhood dream. Growing up, Michael loved sports and strength training in high school, but was always curious about how to learn to fix injuries and help people get back to what they love. He moved to Fresno State to study Kinesiology. Desiring to live in a coastal community, he graduated college, packed up his room and moved to SLO weeks later. No house, no job, one friend and a strong vision.

After standing in Kennedy Club Fitness handing out business cards to generate enough clients to convince the manager to hire him as a Personal Trainer, Michael started to carve out his reputation in San Luis Obispo (SLO). Knowing that Kinesiology and a basic personal training certification wasn’t nearly enough education to deliver the best service, he started seeking graduate level education. 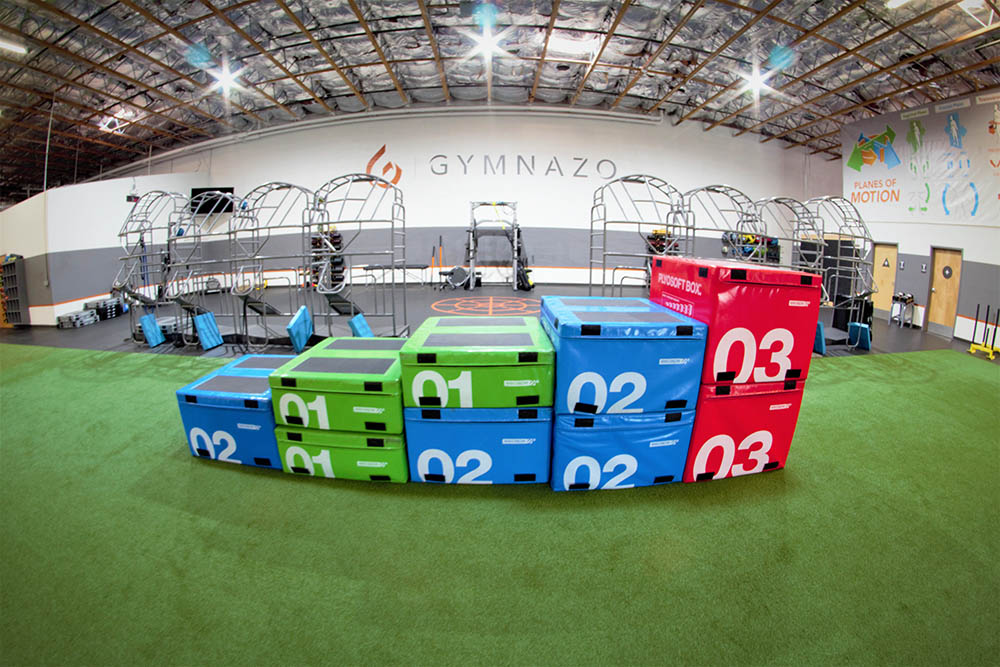 After going to a seminar about Applied Functional Science (AFS), Michael was blown away by the impact Gary Gray was having in the physical therapy world. The scientific methodology empowers practitioners to step away from merely treating the symptoms and help them quickly pinpoint the cause and with greater results. Michael could envision how blending these restorative techniques with fitness performance would be a powerful hybrid. He enrolled in the Fellowship of Applied Functional Science and started to integrate restoration strategies and three dimensional movement into his workouts.

Starting with just 18 athletes, Michael began to build a small group training program which he eventually named Gymnazo. In 2010, Gymnazo was starting to grow. He started to wear the many hats of an entrepreneur and needed some help. He met Paden and initially sought to hire her to help him run his brand strategy. But after three “business dates” they started actually dating and collaborating on Gymnazo. It worked so well the same year they got married, they incorporated and moved out of Kennedy Club Fitness. Eventually, she left Collaboration Business Consulting to work full time at Gymnazo. Her passion to market and grow businesses into sustainable models allows Michael to focus on innovating new services and building a team of highly skilled coaches. Today, Michael and Paden enjoy collaborating and each focus on different aspects of the business. 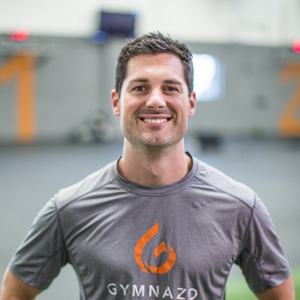 Our founder, Michael, since 7th grade always knew he had a passion and calling on his life to fix broken bodies and get people back to enjoying their lives. A son of an entrepreneur, he witnessed the need for grit, ambition and vision when creating and sustaining a business. But everything he has pursued through education and training has been to make this dream into a reality. He is our innovator, our internal movement guru and the one who is deeply connected to the dream to blend restoration training with performance. 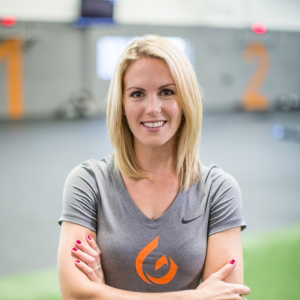 Paden, our CEO, grew up the oldest of five, growing up competing in soccer and speech and debate. At an early age found a passion for developing her friends and siblings to believe in their natural abilities and to be confident in their uniqueness. She Went to Cal Poly to study communication and business with a plan to go into market consulting like her father. Her career started while in college working for an international consulting firm. Several years later she found fulfillment in executive coaching and small business consulting at a local level. She is a problem solver and loves pushing those around her to achieve great outcomes. She uses these skills daily to set goals for Gymnazo and lead the team to achieve these. She is our business leader, the one who keeps the business on track, the team inspired and accountable to results.

Both owners share a deep belief that Gymnazo innovative methodology blended with a powerful customer experience advances the fitness industry to new heights. They are determined to bring this model to the masses.

The name Gymnazo is from the original Greek root word for Gymnasium, which in ancient times meant to

“exercise so as to discipline one’s mind, body and soul.”

Gymnazo was founded on the belief that true transformation goes beyond the physical. It is mental. It is soulful.