Control What You Can 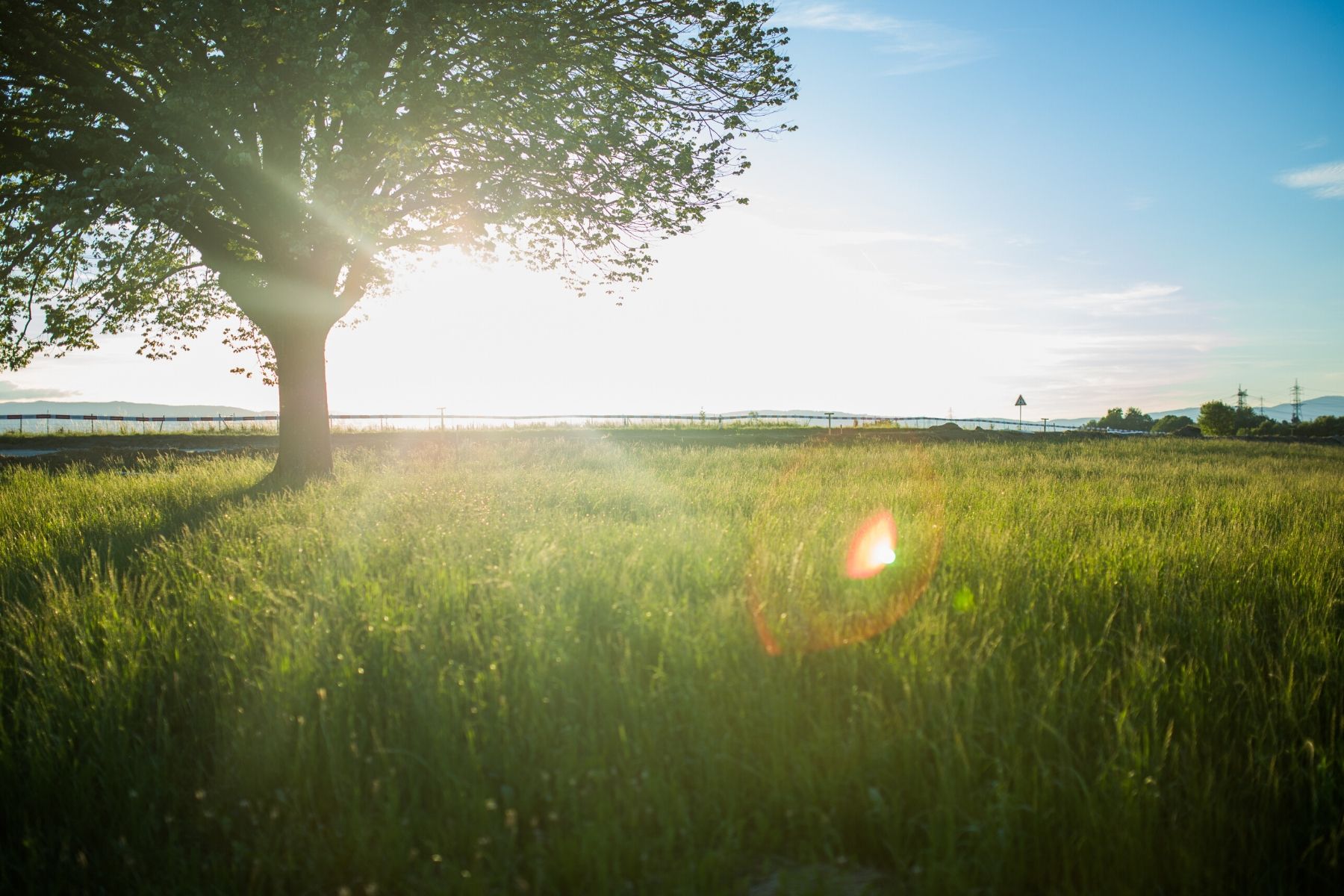 You may not know this about us, but we both love movies about survival. Whether it’s about surviving war times, or surviving in the wild …. or even surviving Mars. We recently watched The Martian, and it was a powerful movie because it reminds you of just how strong the human spirit is. In short, a team of astronauts are on a short term mission on Mars, when a storm hits the planet and they have to evacuate in duress. In the evacuation, one astronaut is knocked unconscious and the team can’t find him so they leave the planet. Except…he is still alive! The problem is that they left, and for NASA to rescue the lone astronaut, it  would take 4 years. His chances of survival are dismal. But instead of being overwhelmed with the odds, he resolves to “science the shit out of this.” (Please excuse the language, but the quote is so much more epic as is.)

The mental toughness and the resolve displayed throughout the movie fired us up. It reminded us of how we want to show up in the midst of the pandemic we are all currently living through.

While present circumstances pale in comparison to surviving Mars alone, it served as a great reminder to battle anxiety by focusing only on the day at hand. Instead of giving into the fears of dying alone in space, Matt Damon’s character got militaristic with his routines and systematically handled each problem that came his way with rigid focus. He was determined. He willed himself to survive.

For months now, the quarantine has felt like a mental battle ground. Initially, the fight was to stay positive and consciously only consume information that was correct while not buying into the stories hyped up for click bait. We are now in Week 10, and the fight for mental health has never been more intense.

We are still your coaches and we are here to push you to be your best.

If you’re reading this email, at one point you picked us to be your partner as you pursued your health and fitness goals. You were so resolute, that you put down money. Not the kind of money you forget about. The kind of membership that proved to yourself that you had enough skin in the game to show up for you.

It’s never been easier to give up on yourself than now.

The two things we need you to know.

We wouldn’t be worthwhile coaches if we didn’t communicate two things right now. And the truth is that all we want to do right now in the middle of this are two things:

1. Give you a big hug and tell you that we deeply care about you. Tell you that you matter and you deserve an hour each day to step out of the chaos and feel like yourself again.

2. When you find yourself not wanting to get up and do the hard thing, that’s exactly what you need to do to push through. In this case, it’s that workout.

One thing we know, is that many of us are fighting anxiety right now. Anxiety is rooted in fear of what the future holds, and giving into the worry of what hasn’t yet come to be. It’s very human, and it’s very hard to break out of its hold. It’s terrifying to many to feel so out of control.

So here is our encouragement to our community: Take back control right now.

Control what you can. Focus on this every single day. Stop waiting for conditions to get favorable. Make the most of every day. Now.

Our challenge to you during this time is:

Do one thing that’s HARD…. even if it’s small.

When you do something hard, you will feel a sense of control. Plus, you are actually mentally conditioning yourself to conquer your fears.

Not everyone finds fitness to be a refuge or a safe place, but if you’re reading this, you have embraced fitness as a part of your life. Take back control. Quarantine or not, it’s time to stop trying to look into what the future holds and start living each day, exerting control into your day, in a way that is positive and empowering. Let’s start with fitness and get back to an activity you love.

You can do this!  It may not be as intense as surviving on Mars, but if you have to “science the shit” out of anything, tackle anxiety. Focus on doing one thing each day that brings you joy. This will remind you that you are in control of some things…. not the least of which is your happiness and well being.

Michael, Paden and our entire team at Gymnazo

Movement is cool, and moving with multiple generat

Together We raised over $600 for the @familycarene

This is how we get our week started at Gymnazo!! A

CONGRATULATIONS @intergalactichero !! You won the

We are hiring for our San Luis Obispo training fac

Happy Monday! We are excited to have more athletes

Stoked for the Bagua Zhang workshop that will be a

We are stoked for the last weekend of July!! A who

Mark your calendars for the end of this month! We

The Warm-Up Circle is one of our signature session

Happy Friday Gymnazo family! You all crushed this

Wow what a quarter it has been!! So many more mile

Congrats to team @gymnazo!! This past weekend our

There has been a problem with your Instagram Feed.