Introduction: How I Stayed Fit in My Pregnancy 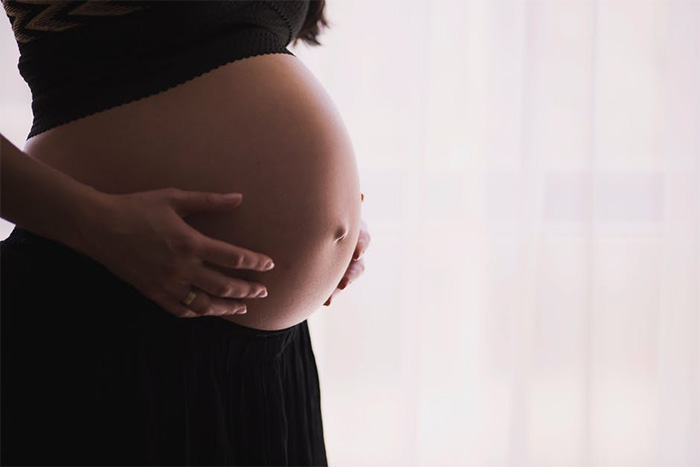 What type of exercises are allowed during pregnancy? What is unsafe at which stage of your pregnancy?

In a recent study most women tend to stop exercising during pregnancy. This seems crazy to me, but after tuning into some of the blog topics that pregnancy apps have alerted me to, it was alarming to me how discouraging pregnancy bloggers were of exercise. The same study goes on to report that, “pregnant women tend to not receive exercise guidance from care providers.” So it would seem most women aren’t getting counseled by their care providers about how often and what type of exercise to do during pregnancy. I guess it’s no surprise then when most of the pregnant women I know turned to personal role models, family members and pregnancy apps/blogs for guidance.

Let me start off by saying, I am not a poster child for pregnancy. I’m not the kind of super fit athlete who just can eat anything and stay lean. Pre-pregnancy, I’ve had to be diligent to keep my body fat in the low 20th percentile. I am also not the type of woman who thrives on being pregnant, and glides around with an aura of peace, tranquility and radiance when pregnant (if ever). There is a chance once my baby makes her debut the oxytocin will wipe out the memory of how demanding and challenging my pregnancy journey has been, but until then, I can say I have not enjoyed being pregnant.

What I can say is that even through adjusting almost weekly to a “new normal” of symptoms you hope to avoid in your pregnancy, fitness has still remained a vital part of my lifestyle and sanity.

As someone who owns a fitness facility, it’s no secret I’m biased towards more activity than less. But I will say is that it’s always easier to tell someone else what to do than it is to walk the path yourself. So the purpose of this blog series is for me to give you the honest facts of what my personal journey has been, the good the bad and the ugly.

There is no doubt there are studies showing benefits of staying fit in your pregnancy. I’m a bit of a numbers geek, so check out these:

One final note I think is worthwhile, is that no two pregnancies are the same, even for the same woman. So to make unilateral assumptions in this blog series is unlikely to be helpful. My pregnancy is unlikely to be the same as yours. But since I have experienced every single symptom pregnancy blogs and apps warn about, perhaps parts of it may be relatable to you.

So if you are pregnant, considering becoming pregnant in the future or know someone who is, I hope this series is informative and valuable to you.

To continue reading more blogs in this series, click the links below.

NEW SKILL UNLOCKED today!! Sam has been crushing i

Rope flow this morning was full of phenomenal wome

Tomorrow is the Annual Thanksgiving Potluck! This

Just one of a bunch of movement gains we saw this

We are HUGE fans of non-scale victories! Not that

We’re heading into this first of the holiday wee