6 Ways to Increase Your Mental Toughness 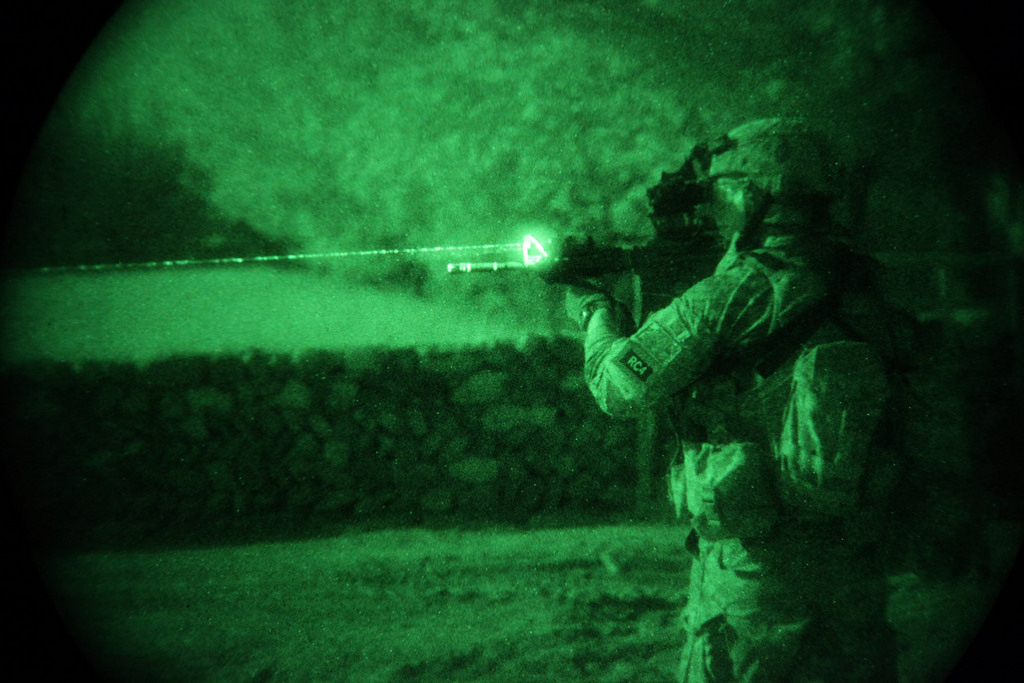 I admit that I have an unquenchable thirst to know more about pretty much anything that I take an interest in. For those of you who train regularly with me, you know I like to stay fairly up to speed on the following:

My wife fondly refers to me as a nerd… I say she says it fondly because I know she shares the same desire to “geek out” and learn everything about something she’s interested in.

Because we share this trait, we are always in the middle of an audio book we save for long car drives. The one we’re listening to now is “Living with a SEAL”, by serial entrepreneur Jesse Itzler. It appeals to me because not only do I greatly admire Navy SEALs, but I’m also curious about their mental training. The book is about a wealthy entrepreneur who has plateaued, and so he hires the “toughest man on the planet” to live with him for 31 days and be his in-home personal trainer. The stage is set for hilarity and it doesn’t disappoint. Through all the laughs we’ve had at the predictable culture clash of a trained SEAL with an adrenaline junkie business owner, it has inspired me.

There is something truly magnetic about pushing yourself to new heights. Beyond the repetitive, single plane exercises, SEAL has the author performing at all hours of the day. What inspired me most is the process of instilling the kind of mental toughness that almost requires a re-wiring of the mind.

So that’s what I’ve picked up so far and it’s inspiring me.

You may not have asked me to move in for a month and be your designated health and fitness coach, but by joining Gymnazo, you are committing to doing something hard. You’re investing in doing something that takes courage and that can become a habit to transform your life.

While we may not have Navy SEALS training with us regularly, we do have so many truly regimented and disciplined members that I admire. You inspire me and those around you to shake away excuses, and to commit to investing time and money into a goal and not giving up.

The meaning of the word Gymnazo is to “exercise so as to discipline oneself.” Listening to this book, reminded me of what pure discipline, embodied by SEAL, looks like. It reminded me how much I admire it and seek to inspire it in others. I even built a business around helping others establish the discipline of fitness in their lives

May we come together to live this out and have the courage to push ourselves out of our comfort zones and build success!